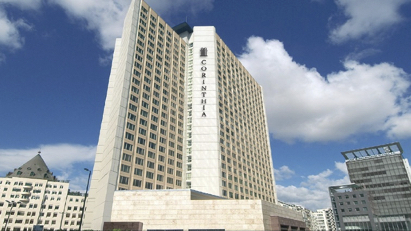 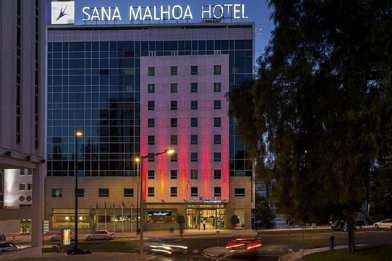 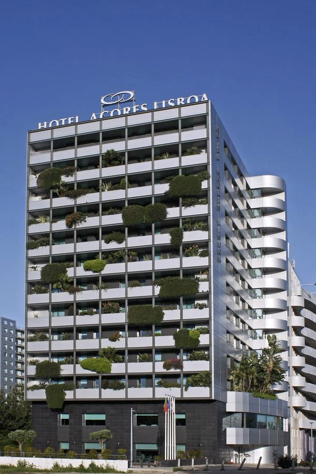 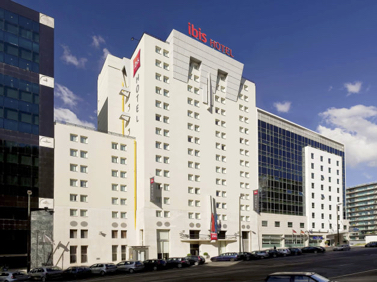 Located in Campolide, one of the seven hills of Lisbon, the rectory building of Universidade Nova de Lisboa, designed
by the architects Manuel Rocha Aires Mateus and Francisco Xavier Rocha Aires Mateus, was awarded the Portuguese Valmor Prize for Architecture in 2002.

The originality of this construction also resides in the fact that it has a staircase located at the side of the building which curiously does not lead to the main entrance. There are two openings in the staircase which lead to the Atrium.

The West façade of the building introduces offset rectangular openings on various levels, which, due to the abundant
natural light, allow the interior to obtain a perfect balance between simplicity and effect.